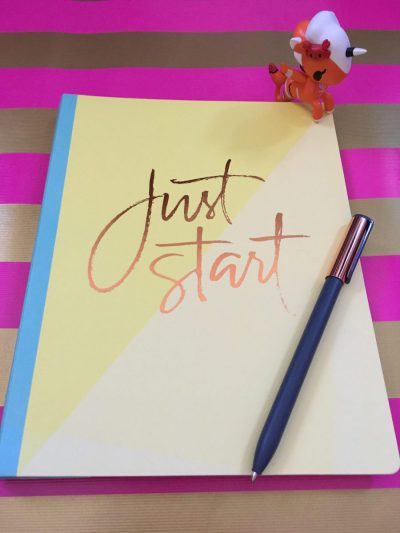 Today, I’m thinking about writing accountability partners and critique groups. My friend Greg asked for a post on this a few weeks ago, and I’m happy to write one in response to him!

As much as you surround yourself with motivational journals and objects like those pictured above, sometimes nothing is more helpful to your writing than finding someone who has the same goals that you do. I’ve had quite a journey on the road to my current (wonderful!) critique group, and I’ve learned a lot about writing, accountability, networking, and community along the way. I hope this post will help you if you’re looking to connect with other writers, and especially if you have questions like those Greg asked me.

Coming Back to Writing

A few years ago, I’d almost completely lost sight of my writing. I’d set out on a path in academia, thinking that being a tenured professor of literature and writing would afford me the creative environment, the inspiration, and most importantly, the time to do writing of my own.

The worst part? I wasn’t writing.

Then, one phone call about two years ago, Eva and I found ourselves talking about all of the writing plans we’d made when we were in high school. And we realized: in our efforts to be good teachers, we had totally forsaken our own dreams. So, as we had done over a decade previously, we began writing and swapping pages. Less than a year later, we had each completed an entire book. Shortly after that, we started attending writing conferences and events. Now, we’re both querying full book projects and getting some encouraging feedback from agents. Perhaps best of all, we’re part of an incredible community of writers that seems to grow larger and more like family every day. 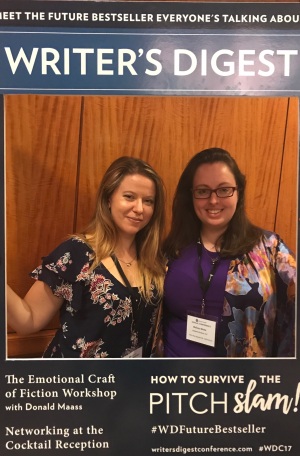 I know this post’s title mentions magic, and I don’t want that to be misleading: accountability partners don’t make the writing easier. They also don’t make the stress of the day job disappear. But they do help the writing get done, and when you want to be published, you absolutely are going to need to finish something.

Finding a critique partner isn’t always so easy. I was lucky: I have a friend I know and trust going back 15 years who has the same passion, talent, and goals that I do. But not every writer knows other writers to begin with, and that’s why writing events and social media networking can be crucial.

Eva and I actually ditched our first critique group. Don’t worry, this really wasn’t personal: the other two members were my fiancé and our other high school bestie, both of whom are still very much part of our lives! But it became apparent after a few swaps and meetings that while Eva and I are determined to have our work finished and published ASAP, the other two didn’t feel the same way. That was fine on a personal level, but professionally, it meant we had to shop around.

From our extensive search for other writers, these are the main sources I’ve come across for finding accountability/critique partners:

I’ve already posted about Boskone, which is one of my favorite conventions of any that I’ve attended in search of other writers. There have been many others: New York Comic Con, Book Riot Live, and BookExpo America, to name a few. And often, those would lead down a rabbit hole to other such sources for connection; for example, at Book Riot Live, we learned about Litsy, a great platform to network with passionate readers, many of whom also love to write.

We’ve also had the pleasure of connecting with writers who, though they live too far from us to form a critique group, keep the inspiration flowing by staying in touch and being generally awesome and supportive. At the Writer’s Digest Pitch Slam Conference, we met two such kindred spirits in Greg (the writer who inspired this post) and Bridget: 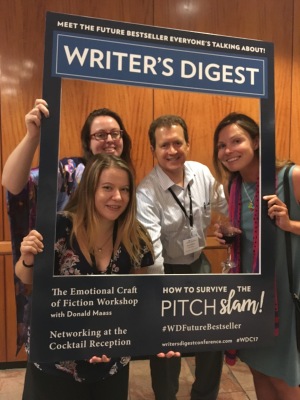 Our current critique group formed after Eva and I began attending regional NaNoWriMo (National Novel Writing Month) events. There, we met Sara and Kayleigh, who are both fantastic writers and NYC NaNo MLs. A little over one month later, the four of us had our first meeting.

There are so many writers out there who are looking for accountability partners. Many of them will also want to form critique groups. This is especially important for those of you who are afraid to share your writing but also want to be published. That’s a contradiction your work can’t afford, and a solid critique group will help you start getting used to having others read your writing and telling you how they feel about it. And the emotional support to keep at it? A wonderful bonus that comes with the territory.

What Your Critique Group Can Do for You

In particular, Greg was asking about what to look for specifically when forming a critique group, which I think is a great question because asking it will help you avoid building groups with disparate goals.

In my response to him, I listed:

That last point might seem petty or trivial, but it’s actually super-important. Because most writers have some kind of trust issue wrapped up in the idea of sharing work (admit it!), genuinely liking the person you’ll be swapping pages with matters because you won’t hold back your best stuff. On top of that, people who like one another as humans tend not to be jerks when giving critiques. And yes, there is a way to be a jerk during critique (for anyone who just blurted “if your feelings get hurt easily, you shouldn’t be a writer”).

Respect, relative objectivity, helpful suggestions, and helpful questions all come from good critique partners. A good partner will not attempt to derail or co-opt your work to fit her own vision; she’ll have a clear understanding of your project as you’ve conceived of it, and she’ll want your work to be the best version of itself that you can make it. On the flip side, a good recipient of critique will listen thoughtfully, relinquish that initial defensive instinct, and be gracious should she receive a comment she respectfully disagrees with. And she’ll appreciate the hell out of the help she’s getting from her fellow writers. 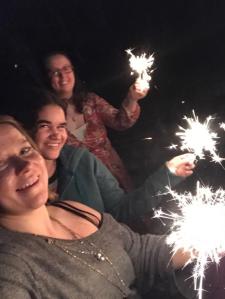 I hope this post has helped you think about finding other writers to hold you accountable and help you along your path. It’s a long road, and company certainly makes the journey much more pleasant. In the future, I’ll write another post about critique group particulars (number of members, length of submissions, etc.). But in the meantime, remember: when writers find one another, real magic can happen!

Until my next post, I wish you great travels in the world of words and many friendly faces along the way,
Melissa